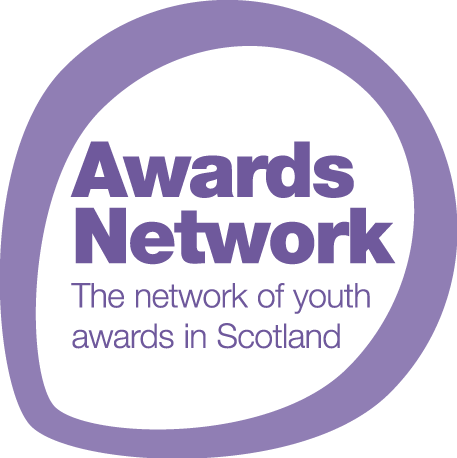 For action and adventure, fun and friendship, the Army Cadet Force is hard to beat. With 41,000 cadets (aged 12-18) and 9,500 adults in over 1,600 locations in every corner of the United Kingdom, the ACF is one of the country’s largest voluntary youth organisations. It is also one of the oldest tracing its history back to 1859.

Many young people are missing out on the challenges and adventures that could transform their lives but joining the Army Cadets can change that. We welcome boys and girls (aged over 12 and in at least year eight at school) of all abilities and backgrounds. When they join us we encourage them to learn more, do more and try more. We inspire them to aim high and pursue their goals, no matter what they aim to do in life.

Some of our activities have a military theme, others have more of a community focus but they all inspire young people to challenge their limits, become more independent, confident and able to step up to any challenge.

All awards by this provider:

The Army Proficiency Certificate (APC) training syllabus will teach you leadership skills, discipline and give you self-confidence you never thought possible.  You will learn a wide range of transferable skills such as: the ability to command tasks; make decisions under pressure; plan and organise tasks and work as an effective team player as well as independently. These skills will equip you for life and add an extra string to your bow at times when competition for college places and employment is fierce.

As you learn more about each topic and get better at it, you go up through the star levels until you reach four star or even Master Cadet.  Subjects that you learn include the following:

Cadet and the Community

Who is it for?

​Young people aged 12 and under 18 can join the army cadets. At 18+ it is possible to consider a role as an Army Cadet Force adult volunteer.

What time commitment is required?

Most detachments meet one or two evenings a week with occasional weekend camps and competitions. The days and times vary depending on the detachment but normally it starts at 7pm or 7.30pm and runs for two hours.

Is the award externally accredited?

Other vocational qualifications through our relationship with the Cadet Vocational Qualification Organisation (CVQO), include BTEC Level 2 qualifications in Public Services and Music and the ILM Level 2 Certificate in Team Leading. 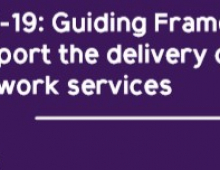 (from YouthLink Scotland) Guidance for the safe delivery of youth work services in Scotland has been updated, following the Scottish…